Book Review: Fight Back and Win: My Thirty-Year Fight Against Injustice-And How You Can Win Your Own Battles by Gloria Allred

“I start every day with the knowledge that helping people and fighting for justice is my duty, and that nothing worthwhile comes without sacrifice, self-discipline, and courage.” – Gloria Allred 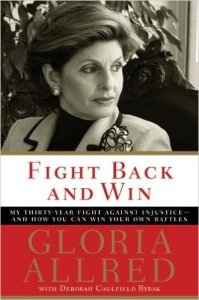 One of my latest finds is Fight Back and Win: My Thirty-Year Fight Against Injustice and How You Can Win Your Own Battles by the champion of civil and women’s rights attorney, Gloria Allred. An easy to read and very informative memoir, Allred’s book is a compilation of her most meaningful and remarkable cases (most of which she won) followed by short “empowerment lessons” at the end of each chapter. As a women’s and human rights proponent myself, I found Ms. Allred’s book nothing less than inspirational and motivational.

Fight Back and Win: My Thirty-Year Fight Against Injustice and How You Can Win Your Own Battles by Gloria Allred demonstrates how Ms. Allred won very difficult cases despite the imperfect justice system in the United States. Allred has been involved with famous, “high profile” cases such as those of OJ Simpson, Scott Peterson, and Michael Jackson, for example, as well as taking on the toughest of the toughest cases and setting precedents as a result. In this memoir, these cases are explained in detail. Gloria Allred is well known for her pioneering work for women’s rights and her tenacity to never quit no matter how bleak things look. She is nothing less than a warrior who has and still does stand up, speaks out, and fights for her clients and for the rights of the oppressed. It was a pleasure to read her book!

As of the writing of this blog, Ms. Allred is representing Judy Huth (and perhaps more women) in the case against Bill Crosby, who is accused of sexual battery.

A bit about the author, Gloria Allred: 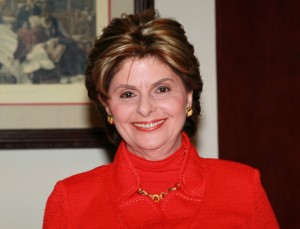 Gloria Allred is the most prominent women’s rights attorney in the United States and is one of the most recognized attorneys in the world. Over the course of her thirty-seven-year legal career, Gloria Allred has won countless honors for her pioneering legal work on behalf of women’s rights and rights for minorities. She has been a television commentator on CNN, MSNBC, CNBC and Court TV, and is a three-time Emmy nominee for her television commentary on KABC Television Eye Witness News in Los Angeles.

Born an only child in a working-class home in Philadelphia, Pennsylvania, Gloria Allred earned her B.A. with honors in English from the University of Pennsylvania. She earned her M.A. from New York University and her J.D. cum laude from Loyola University School of Law in Los Angeles. She was also awarded an Honorary J.D. from the University Of West Los Angeles School Of Law. As one of the founding partners of the law firm of  Allred, Maroko & Goldberg (AM&G), Gloria and her colleagues handle more women’s rights cases than any other private firm in the nation and have won hundreds of millions of dollars for victims. Allred, Maroko & Goldberg represents victims who have been discriminated against on account of their sex, race, age, physical handicap or sexual orientation. Her firm also represents victims of AIDS discrimination, sexual harassment, and wrongful termination.

To learn more about this incredible woman and her work, visit GloriaAllred.com.

To purchase a copy of Fight Back and Win: My Thirty-Year Fight Against Injustice and How You Can Win Your Own Battles by Gloria Allred, visit Amazon.com. 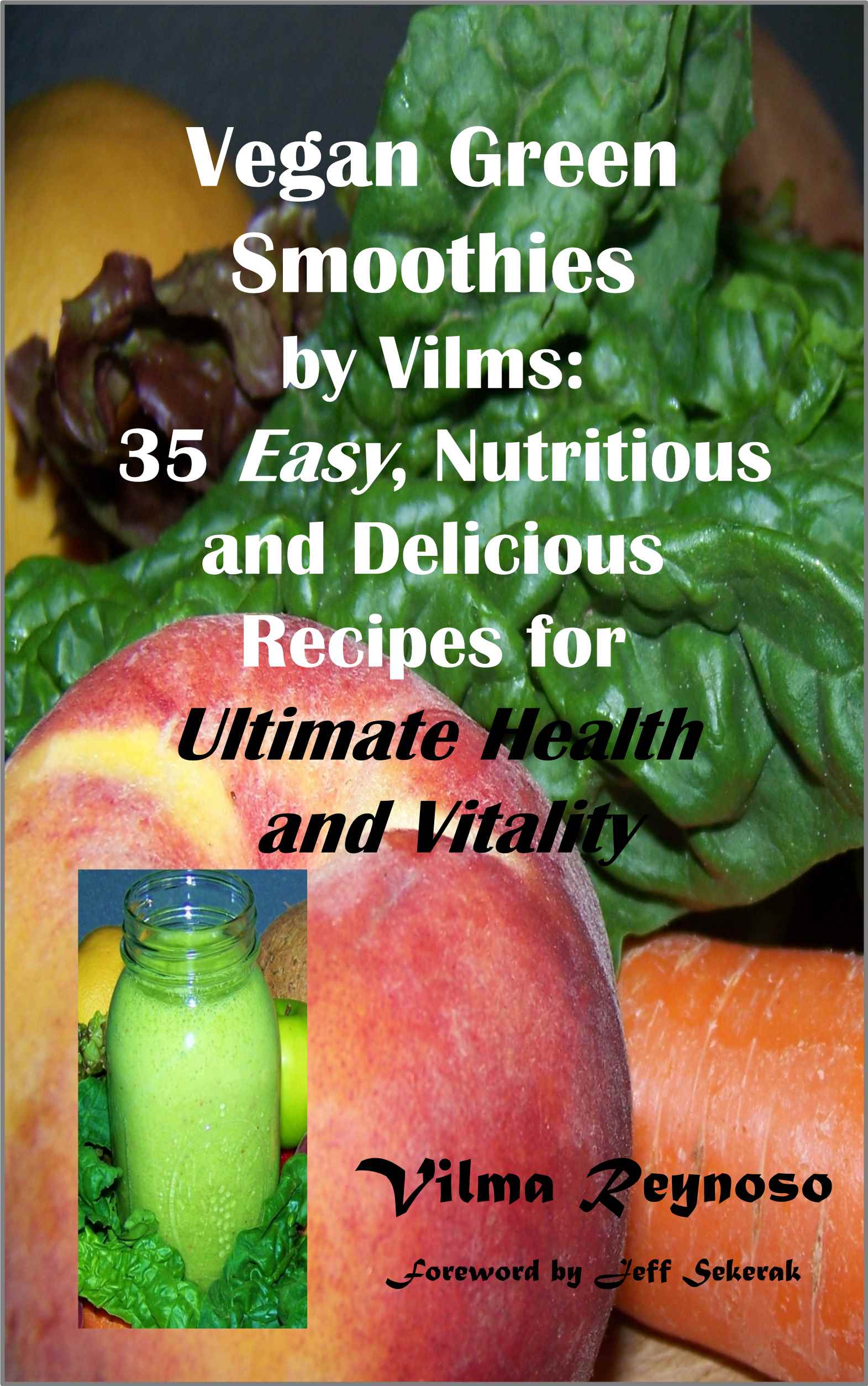 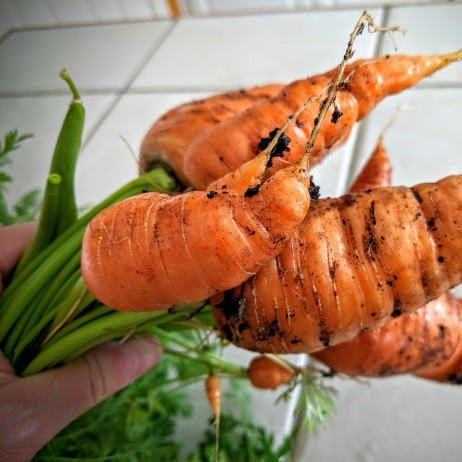 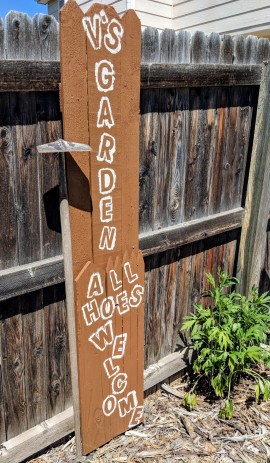 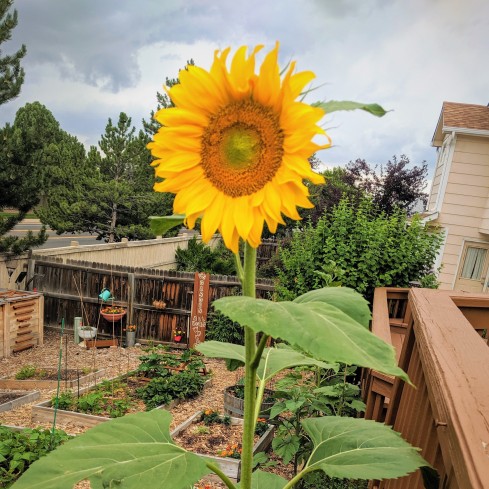 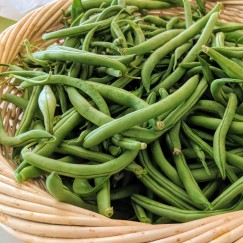 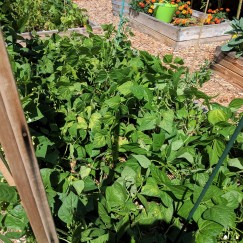 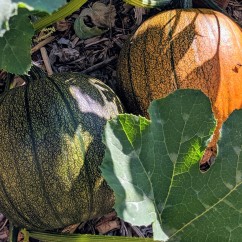 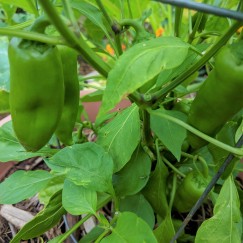 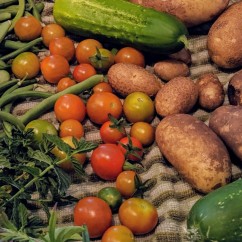 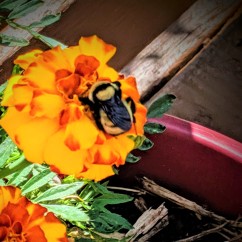 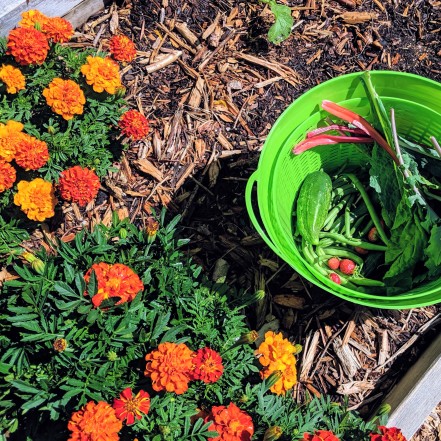 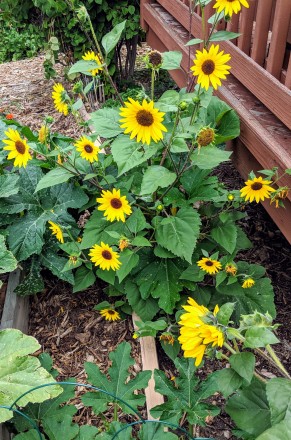 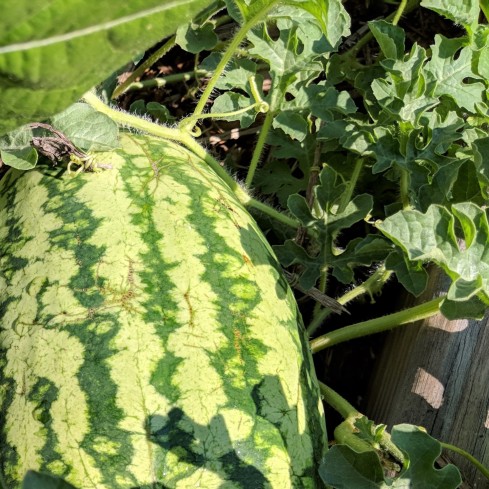 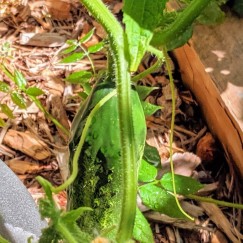 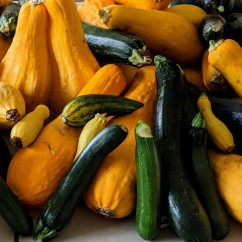 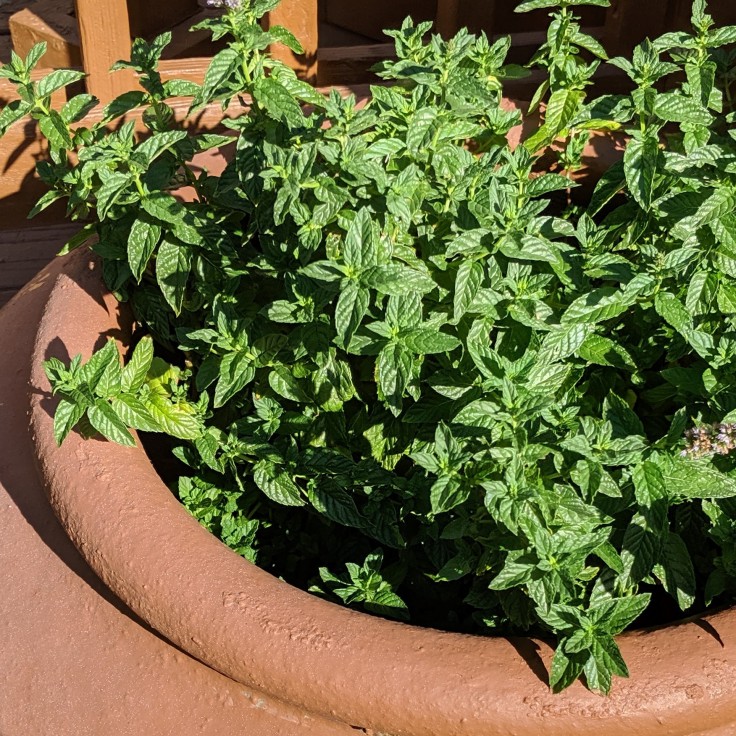